40 reasons to feel hopeful about the environment 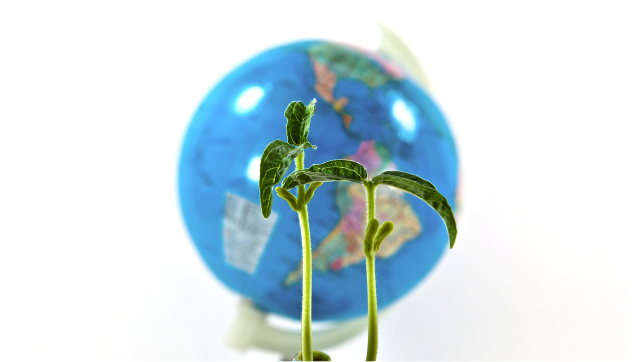 The drastic effects of climate change are understandably causing climate panic or climate anxiety for many. However, in addition to the plethora of conspicuous negative examples, we can read more and more news that can give cause for optimism.

At the GREEN BRANDS Organization, we aim to promote environmentally conscious companies, ie “GREEN BRANDS“, as a positive example for consumers and other business players. Our organization has audited more than 500 brands over its more than 10 years of operation. The number of applicants and, at the same time, the number of awarded brands is constantly growing.

Now, looking out from the world of brand evaluation, we have collected 40 articles and studies from recent years that show that there is indeed light at the end of the tunnel. News listed from the United States or even Bangladesh shows that green trends are becoming more prevalent at individual, corporate, economic and state levels around the world.

Just reading through the headlines can give you hope, but we encourage everyone to read each piece of content and delve further into topic and evaluate the different climate change solutions.